How Does Temperature Affect Work Productivity?

Researchers at the University of Southern California conducted a study in 2019 that sought to test ideal temperatures for productivity in the workplace.

The study measured performance in verbal, written and math tests and separated tests by gender. Then, researchers added in the element of different temperatures. Overall, this led to a correlation regarding temperature, gender and productivity.

Now, why is that?

There could be many reasons for different performance levels in relation to temperature. But on the more biological side, women tend to have slower metabolic rates than men. This means their bodies generate less heat, requiring higher temperatures.

Of course, there will always be outliers who deviate from the overall data. Generally, though, women appear to benefit more from a temperature shift in their favor.

USC isn’t the only source of temperature statistics. The Occupational Safety and Health Administration recommends that temperatures in the office stay between 68-76 degrees, which appears to support a middle ground between USC’s findings. The administration also recommends a humidity level between 20-60%.

To keep things fair, you can look into apps for temperature monitoring so you can track the different levels and fluctuations in the office. You can also use them to change temperatures depending on work.

For instance, some regulations suggest that 55-60 degrees is optimal for physical work. So, depending on your environment, the ideal temperature could change.

Thus, based on all the data and recommendations, you can probably rule out temperatures above 80 or below 60 degrees.

A Compromise Is Key

All people are different. The temperature will depend on everyone’s personal preferences and which climate they work best in. And someone will always deviate from the standard consensus in the office.

With that in mind, it’s important to take into account everyone’s preferences. Including everyone will help paint a better picture of which direction the thermostat should go.

If your workplace mostly consists of women, you might see the numbers inching towards 75 or higher. If you’re working with mostly men, you might agree on a lower temperature. If there’s a balanced mixed-gender dynamic, the middle ground is key.

That way people won’t get too hot or too cold and can dress accordingly. And from there, everyone can focus on being their most productive selves.

Temperature is about comfort. When comfortable in the workplace, you don’t have to focus on your discomfort and can easily slide into your tasks. It’s a small factor that goes a long way and is crucial for efficiency.

Setting the thermostat higher can help productivity, especially in mixed-gender workplaces. Women benefit the most from a warmer temperature. This means happier employees and more productivity all around. 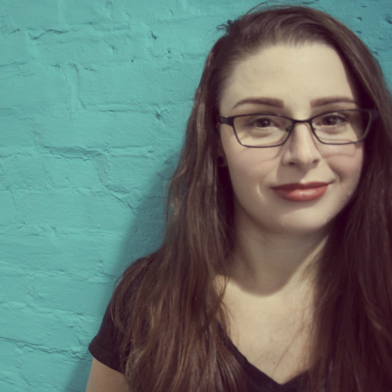